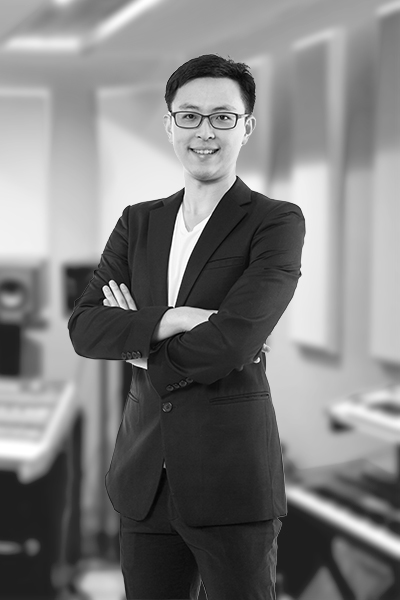 MATTHEW SIM is a New York-based mixing engineer & music producer from Hong Kong. He has mixed and engineered for major labels such as Sony and Def Jam/Island Record and is currently working at the legendary Germano Studio in New York. His clientele includes musicians of all genres.

After graduating from Berklee College of Music, he moved to New York City, shadowed Grammy Award Winning engineer and producer, Prince Charles Alexander. He had worked in most of the top studios in New York such as Jungle City Studio and Quad Studio before he joined Germano Studio. Besides working at Germano Studio, he also has his own mixing studio in Brooklyn sponsored by APS speakers.