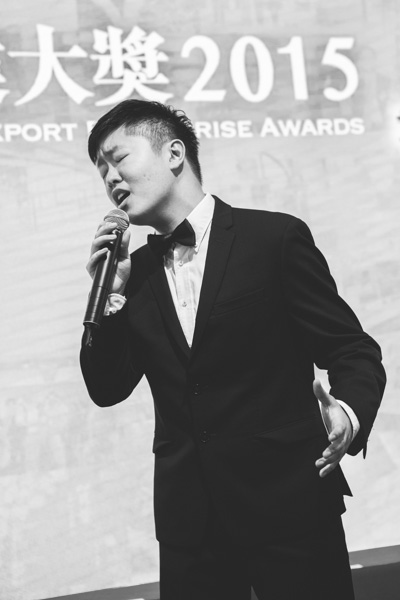 As a versatile vocalist, Kelvin sings in many contemporary musical genres, such as pop, jazz, R&B and musical theatre. Kelvin participated in the recording of various TV commercial jingles as a singer and vocal coach, including the commercials for Mannings, McDonald’s Hong Kong, Links and Ocean Park Hong Kong. In 2011, Kelvin founded the Hong Kong Virtuoso Chorus and has since been serving as its Music Director and Conductor. Under his baton, the chorus won the Gold Diploma twice in the category of Youth Choir, SATB voices in the Hong Kong International Youth and Children’s Choir Festival. In the past, he also served as conductor in the Hong Kong Children’s Choir Chamber Boys, and St. Paul’s College Senior Choir.