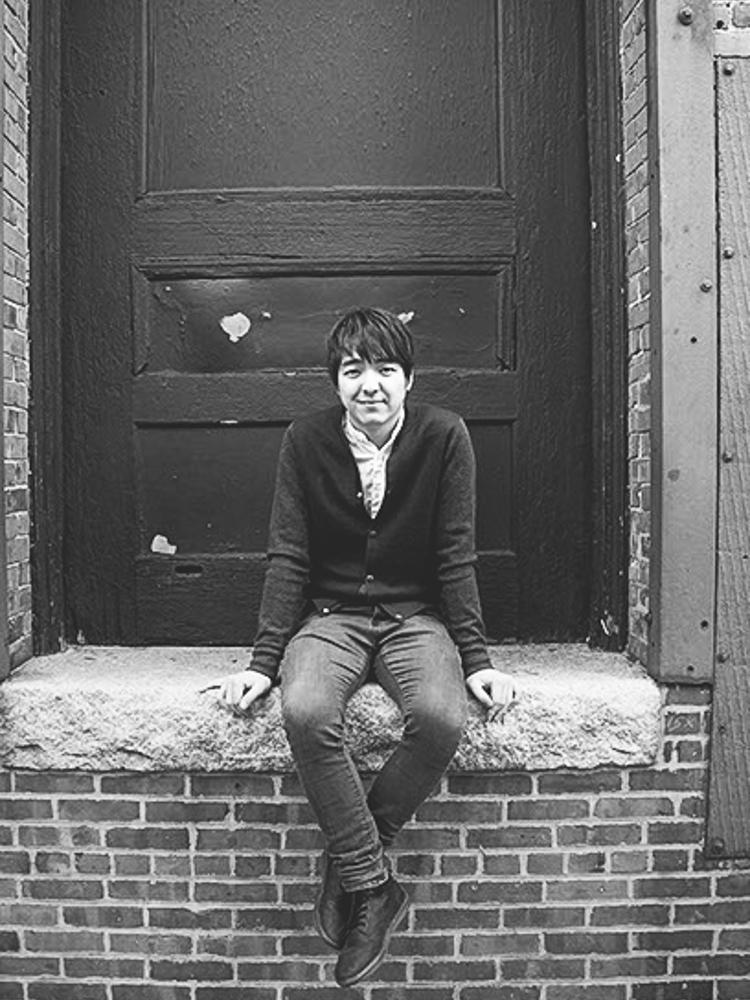 VICTOR KONG is a budding composer who has written a wide variety of works, some of which have been performed, recorded and read by the Boston Philharmonic Youth Orchestra, Esterhazy String Quartet and the Kalistos Chamber Orchestra.